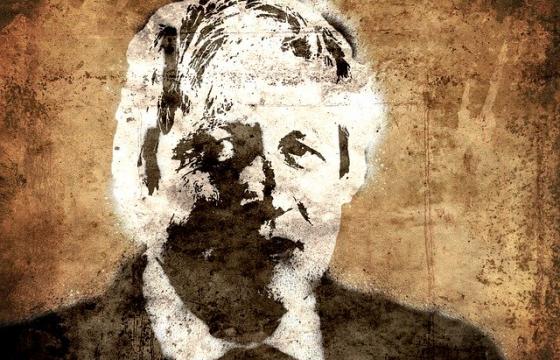 In the biggest election win for the Conservative party since 1987, the country awoke today – 13thDecember – to a majority Tory Government after a landslide victory.

So what will this mean for your business, your SME?

In his campaign, Mr Johnson has been quoted as saying that under a Conservative Government businesses could “focus on what they do best – spurring innovation, creating jobs, stimulating growth”. He also pledged £500m worth of tax cuts for small businesses. This is in addition to reducing the tax burden for business owners, along with an immediate review of business rates. He’s also campaigned for investment in data and cloud based technology; all of which will help SMEs.

Now, under a Tory Prime Minister, the UK is set to leave the EU on 31st January, so the nation waits with bated breath as Boris “gets Brexit done” and the country puts an end to economic uncertainty – or so it is hoped.

Unsurprisingly, there’s been an immediate boost to the Pound, as it hit its highest level against the dollar since March as the Exit Poll was announced, seeing its fourth rise in as many weeks. This should then see lending opportunities increase to businesses, at a time when traditional banking institutions have slowed right back on their lending.

Financial leaders and industry figureheads believe now the UK will be set for overseas investment opportunities, an increase in consumer confidence and an all round economic boost.

SMEs should be seizing this optimistic outlook with both hands, ensuring they have applied for appropriate WTO regulations and understand regulatory rulings around importing and exporting between the UK and the EU so they are able and ready to trade with EU countries from 1stFebruary. Of course this means cashflow and working capital will be of vital importance to businesses. SMEs will need to gain control over their finances, taking a stand against late payment and embracing lending opportunities to enable growth.

A Brexit trade deal, if agreed between the UK and the EU, should kick start business in 2020, that’s otherwise stalled in recent years. It should also give access to UK businesses for deals with countries Internationally – Australia and the US have already implied their intent to offer trade deals with the UK - along with countries within Europe that were previously harder to access as a result of the EU’s Customs Union.

2020 should be the start of new beginnings, with an anticipated economic growth exceeding all G7 countries in 2021.