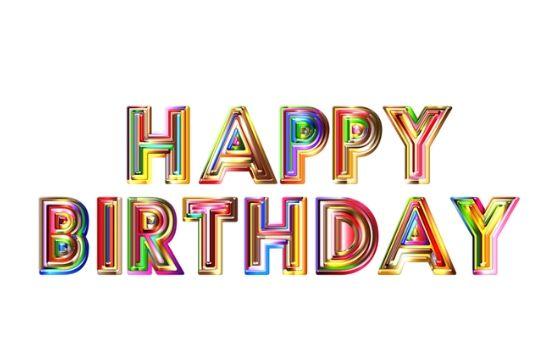 Happy birthday to us!

27 years ago Denmark won Euro ’92, Bill Clinton was elected President of the USA, Barcelona hosted the Olympic Games, the movie Wayne’s World hit the big screen and its popular “Party on, Excellent” catchphrase became part of many young people’s vocabulary, EuroDisney opened its doors; and from my kitchen table in Croydon, Capital Corporate Finance was born.

During these 27 years we have helped thousands of SMEs – we have encouraged entrepreneurs to realise their dreams, helped start ups to get off the starting block and enabled established businesses to grow, expand and thrive.

In setting up CCF, it was my dream to provide UK businesses unrivalled financial lending advice – with no bias towards the type of finance they took or lenders who offered it. I wanted to help businesses understand the ‘technical’ and somewhat baffling jargon and present lending options in plain English.

I wanted businesses to recognise that a traditional bank loan wasn’t their only option; as a result I became a leading authority and expert witness in alternative finance and invoice factoring; of which I am immensely proud having secured the ongoing cashflow for thousands of UK businesses.

Over the years, we have built up a reputation that has earned us fast track, privileged status with many lenders granting us quicker, and sometimes cheaper, finance options for SMEs up and down the country. We have access to all lenders in the UK without being tied to any contracts, targets or obligations; we even have relationships with overseas lenders to provide tailored lending that’s 100% right for each and every business we help.

I am a proud supporter in the #WomenInFinance and #WomenInBusiness movements, supporting female business owners and workers alike, in a world when the gender divide is hindering women in their career aspirations.

As well as being the Founder of CCF, I am also hugely involved in many charitable organisations; I have raised nearly a million pounds, in the last decade, for ChildLine, I am Trustee to the charity Kicking Off, as well as holding positions on charitable boards, including Friends of Grendon and The Butler Trust.

If you’re looking to finance your business, whether that’s to expand and grow, secure better supplier terms through cashflow, raise capital against your stock and assets, or need finance to cover unexpected bills, call me direct on 07785 596 053 or email me on carole@capitalcorporate.co.uk